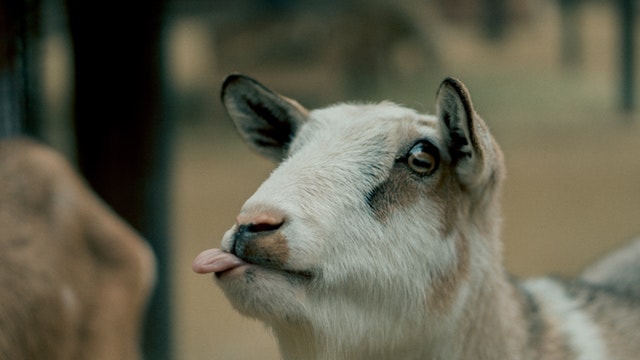 50 Tongue Twisters to Improve your Pronunciation

Tongue twisters are a fantastic exercise to use in your daily English learning. As well as this, tongue twisters provide a little fun and comedy into your study, which can otherwise feel boring and drawn out at times!

It is important to note, that the purpose of a tongue twister is not to understand the meaning of the sentence; as many tongue twisters do not make sense to even a native English speaker. They do, however, help you to improve your pronunciation skills.

So, here are the top 50 tongue twisters used by English learners, to help them improve their pronunciation.

So, let’s see how well you can say them without mixing up the words (or laughing). Good luck!

First, let’s start with some easy tongue twisters to get you warmed up; for example;

I saw a kitten eating chicken in the kitchen

She sells seashells by the seashore

Which witch is which

I saw Susie sitting in a shoeshine shop

Four fine fresh fish for you

A snake sneaks to seek a snack

If a dog chews shoes, whose shoes does he choose?

Now let’s move on to some tongue twisters that are a little bit harder; see if you can read them.

Can you can a can as a canner can can a can?

A proper cup of coffee from a proper copper coffee pot

I thought, I thought of thinking of thanking you

We will also read some popular tongue twisters. Will you be able to read through these?

But she said the butter’s bitter.

If I put it in my batter, it will make my batter bitter

But a bit of better butter will make my batter better

So was better Betty Botter bought a bit of better butter.

How much wood would a woodchuck chuck

if a woodchuck could chuck wood?

He would chuck, he would, as much as he could,

and chuck as much wood as a woodchuck would

if a woodchuck could chuck wood

If Peter Piper picked a peck of pickled peppers

When a doctor doctors a doctor,

doctor as the doctor being doctored wants to be doctored or

As well as focusing on difficulty levels; you can also practice particular sounds.

The sun shines on the shop signs.

“Someone should show Sylvia some strokes so she shall not sink.”

I slit the sheet, the sheet I slit, and on the slitted sheet I sit.

Tongue twisters with the R and I sound 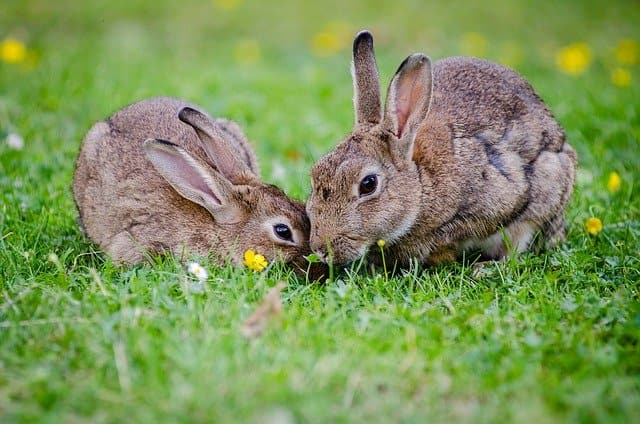 Now, let’s try some tongue twisters that practice the ‘R’ and ‘I’ sounds.

I looked right at Larry’s rally and left in a hurry.

A really leery Larry rolls readily to the road.

Round and round the rugged rocks the ragged rascal ran.

Tongue twisters with the ‘TH’ sound

Moving on to blends, the ‘th’ blend can be a tricky one to master. Try these out!

The thirty-three thieves thought that they thrilled the throne throughout Thursday.

Father, mother, sister, brother – hand in hand with one another.

Is your pronunciation perfect now?

Remember, the key is to start slowly so that you can say each word clearly and correctly, then increase your speed while saying a complete sentence.

So, if you can master these tongue twisters already, then you are a natural! And if not, then keep going every day until you reach your goal!

You will get there with lots of hard work! Best of luck!

More Useful Tips To Help You Improve Your English

Are you using old or boring methods to study English? Here are our Top 15 Tips to you learn English effectively!

What time is it? Do you know how to answer this question in English? Here we have great examples to help you with Telling the Time in English! 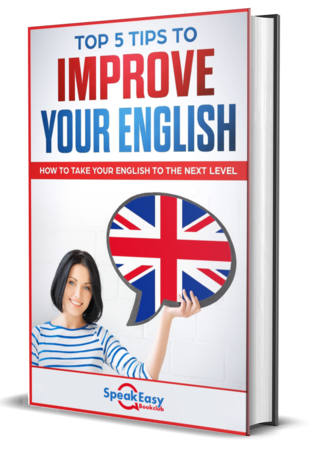 Top 5 Tips To
Improve Your English

Ways to Say Goodbye to People in English

How to use Prepositions of Time

How to use Prepositions of Place

Train your Brain to Think in English

The Story of Arthur

A Palace in the Sand

Sky Woman and the Twin Gods

A Night in the City

We’re passionate about helping our customers achieve their goals!

Any questions? Please email us at
info@SpeakEasyBookClub.com

SpeakEasy BookClub is aiming to be one of the leading electronic book (E-Book) sellers for students studying English. Users can download our books to computers, smartphones, and tablets.

Ways to Say Goodbye to People in English

SpeakEasy BookClub is aiming to be one of the leading electronic book (E-Book) sellers for students studying English. Users can download our books to computers, smartphones, and tablets.

SpeakEasyBookClub.com is aiming to be one of the leading electronic book (E-Book) sellers for students studying English. Users can download our books to computers, smartphones, and tablets.

GET YOUR TOP 5 TIPS TO IMPROVE YOUR ENGLISH E-BOOK!

Subscribe to take control of your English by starting with these free E-Books!

We use cookies to ensure that we give you the best experience on our website. If you continue to use this site we will assume that you are happy with it.OK, thank you